springsteen.net is the website for the Norwegian "fanclub" blood brothers. This page is not in any way officially connected to springsteen, his managementet, or his record company. 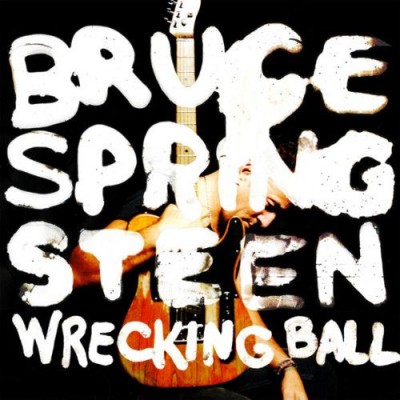 Said long-time manager Jon Landau, “Bruce has dug down as deep as he can to come up with this vision of modern life. The lyrics tell a story you can’t hear anywhere else and the music is his most innovative of recent years. The writing is some of the best of his career and both veteran fans and those who are new to Bruce will find much to love on ‘Wrecking Ball.'”

Bruce Springsteen will make an appearance as the keynote speaker at SXSW 2012. Bruce Springsteen and the E Street Band will be touring extensively in the US and Europe in 2012. European tour dates have been announced at www.brucespringsteen.net.

Stream “We Take Care of Our Own” and pre-order ‘Wrecking Ball’ at:
http://www.brucespringsteen.net 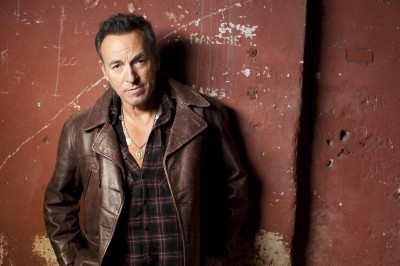